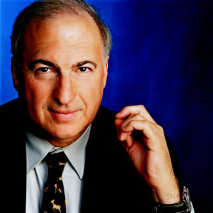 Laurence Bergreen is a prize-winning biographer and historian. His books have been translated into over 15 languages worldwide. His last book, Over the Edge of the World: Magellan's Terrifying Circumnavigation of the Globe, was a New York Times "Notable Book" for 2003 and a bestseller. He has written for many national publications including Esquire, Newsweek, and the Chicago Tribune. Bergreen graduated from Harvard in 1972. He is a member of PEN American Center, and is a trustee of the New York Society Library. He lives in New York. 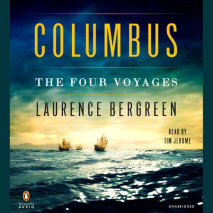 A mesmerizing, new account of the great explorer from the acclaimed biographer of Magellan and Marco Polo. 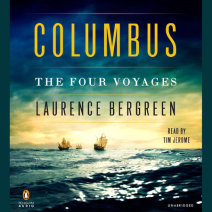 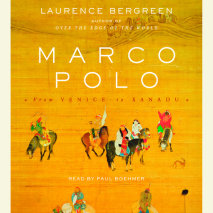 Marco Polo
Author: Laurence Bergreen | Narrator: Paul Boehmer
Release Date: October 23, 2007
As the most celebrated European to explore Asia, Marco Polo was the original global traveler and the earliest bridge between East and West. A universal icon of adventure and discovery, he has inspired six centuries of popular fascination and spurious...
ABOUT THIS AUDIOBOOK
$27.50
ISBN: 9781415942703
Abridged DownloadUnabridged Download 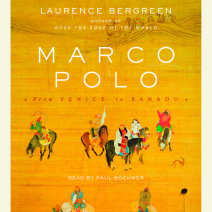