CHAN KOONCHUNG is a novelist, journalist, and screenwriter. Born in Shanghai and raised and educated in Hong Kong, he studied at the University of Hong Kong and Boston University. He has published more than a dozen Chinese-language books and in 1976 founded the monthly magazine City in Hong Kong, of which he was the chief editor and then publisher for twenty-three years. He has been a producer on more than thirteen films. Chan Koonchung now lives in Beijing. 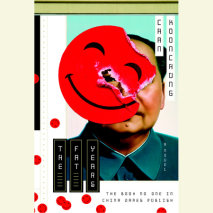 The Fat Years
Author: Chan Koonchung | Narrator: David Tse
Release Date: January 10, 2012
Banned in China, this controversial and politically charged novel tells the story of the search for an entire month erased from official Chinese history. Beijing, sometime in the near future: a month has gone missing from official records. No on...
ABOUT THIS AUDIOBOOK
$20
ISBN: 9780449011485
Unabridged Download 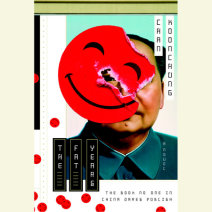