Perry O’Brien served in Afghanistan with the 82nd Airborne but was able to obtain an honorable discharge as a conscientious objector. His fiction has been featured in the war anthology Fire and Forget, and his nonfiction has been published by The New York Times and San Francisco Chronicle. He lives in New York City and works as a labor organizer. 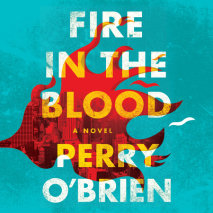 audio
Fire in the Blood
Author: Perry O'Brien | Narrator: Graham Holter
Release Date: August 11, 2020
“A tremendously compelling debut of rare skill” (Phil Klay, author of Redeployment) about a soldier who goes AWOL from Afghanistan and returns home to unravel the mystery of his wife’s death. When Coop—a U.S. Army paratrooper ...
ABOUT THIS AUDIOBOOK
$17.50
ISBN: 9781984885241
Unabridged Download 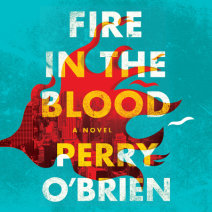