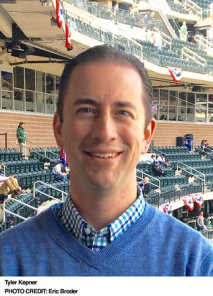 TYLER KEPNER has covered every World Series game of the last two decades for The New York Times. He started his career as a teenager, interviewing players for a homemade magazine in the early 1990s. He attended Vanderbilt University on the Grantland Rice/Fred Russell sportswriting scholarship, then covered the Angels for the Riverside (Calif.) Press-Enterprise and the Mariners for the Seattle Post-Intelligencer. He joined The New York Times in 2000, covering the Mets for two seasons, the Yankees for eight, and serving as the national baseball writer since 2010. 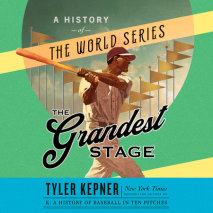 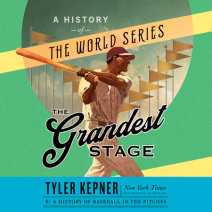 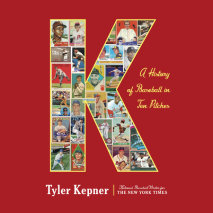 audio
K: A History of Baseball in Ten Pitches
Author: Tyler Kepner | Narrator: Tyler Kepner
Release Date: April 02, 2019
NATIONAL BESTSELLER • From The New York Times baseball columnist, an enchanting, enthralling history of the national pastime as told through the craft of pitching, based on years of archival research and interviews with more than three hundred p...
ABOUT THIS AUDIOBOOK
$20
ISBN: 9781984841117
Unabridged Download 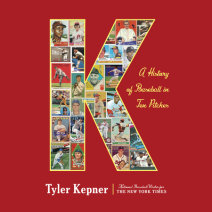