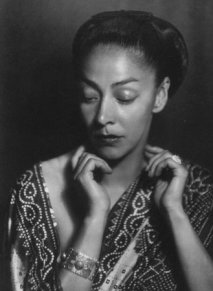 Emma Reyes (1919–2003) was a Colombian painter and intellectual. Born in Bogotá, she also lived in Buenos Aires, Montevideo, Jerusalem, Washington, and Rome before settling in Paris. She dedicated most of her life to painting and drawing, slowly breaking through as an artist and forging friendships with some of the most distinguished European and Latin American artists, writers, and intellectuals of the twentieth century, among them Frida Kahlo, Diego Rivera, Jean-Paul Sartre, and Pier Paolo Pasolini. The year she passed away, the French government named her a Knight of the Order of Arts and Letters. 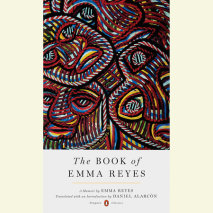 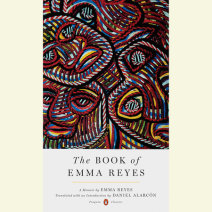