Indra Das is an Octavia E. Butler Scholar and graduate of the 2012 Clarion West Writers Workshop. He completed his MFA at the University of British Columbia in Vancouver, where he wore many hats, including freelance editor, writing tutor, occasional illustrator, environmental newswriter, and dog-hotel night-shift attendant. His short fiction has been published in many fiction magazines and anthologies. The Devourers is his first published novel. He divides his time between India and North America and is hard at work on his next novel. 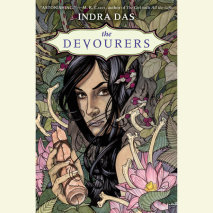 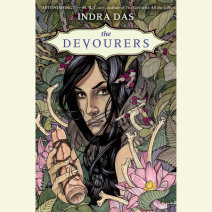