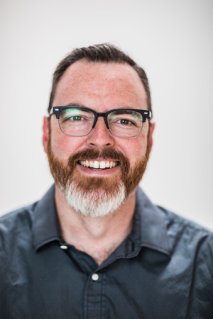 Mike McHargue, also known as “Science Mike,” is the host or co-host of two podcasts, Ask Science Mike and The Liturgists Podcast, which have attracted a curious following among Christians, the spiritually interested, and the religiously unaffiliated. He is the author of Finding God in the Waves, and his work has been featured in The Atlantic, The New York Times, The Washington Post, and The Huffington Post, and on All Things Considered. Mike is an in-demand speaker who appears all over the world—including recent stops at Google and MIT. 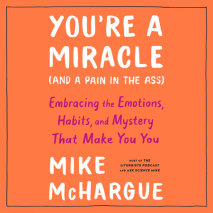 audio
You're a Miracle (and a Pain in the Ass)
Author: Mike McHargue | Narrator: Mike McHargue
Release Date: April 28, 2020
“Holding brain science in one hand and rich emotional presence in the other, this book feels timely and necessary.”—Shauna Niequist, New York Times bestselling author of Present Over PerfectWhy is there such a gap between what you w...
ABOUT THIS AUDIOBOOK
$15
ISBN: 9780593149928
Unabridged Download 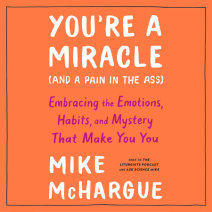