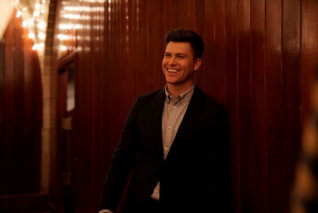 Colin Jost is a head writer at Saturday Night Live, a Weekend Update co-anchor, and a touring stand-up comedian. He has five Writers Guild Awards, two Peabody Awards, and a PETA Elly Award for the sketch “Diner Lobster.” He’s also been nominated for thirteen Emmy Awards and lost every time. He lives in New York and in the hearts of children everywhere. 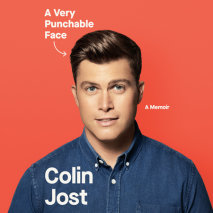 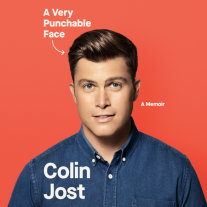