Zan Romanoff was born in Los Angeles and raised in its private schools. She is the author of the novels A Song to Take the World Apart and Grace and the Fever. Her nonfiction has appeared in Buzzfeed, Elle, GQ, LitHub, The Los Angeles Times, The New Republic, and The Washington Post, among others. Zan lives, writes, and watches a lot of reality television in LA. 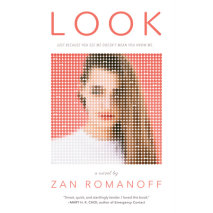 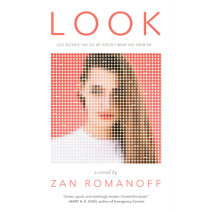