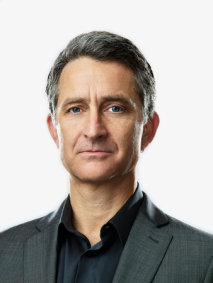 Vince Beiser is an award-winning journalist. The World in a Grain, his first book, was a finalist for the PEN/E. O. Wilson Literary Science Writing Award and a California Book Award. His work has appeared in Wired, Harper’s, The Atlantic, Mother Jones, and the New York Times, among other publications. A graduate of the University of California at Berkeley, he lives in Los Angeles. 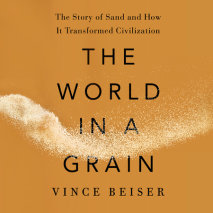 audio
The World in a Grain
Author: Vince Beiser | Narrator: Will Damron
Release Date: August 07, 2018
A finalist for the PEN/E. O. Wilson Literary Science Writing Award The gripping story of the most important overlooked commodity in the world--sand--and the crucial role it plays in our lives. After water and air, sand is the natural resource that we...
ABOUT THIS AUDIOBOOK
$17.50
ISBN: 9780525626930
Unabridged Download 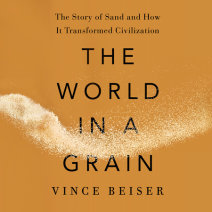