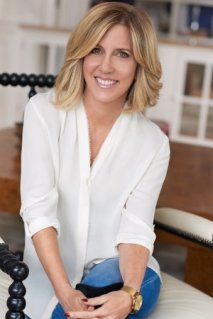 Alisyn Camerota is a journalist and anchor of CNN’s morning show New Day. Prior to joining CNN, Camerota was cohost of FOX News Channel’s morning show FOX + Friends Weekend. She has been a national correspondent for NBC’s morning magazine show Real Life and the crime show America’s Most Wanted. She has also worked as a reporter at several local stations, including WHDH in Boston, WLNE in Providence, and WTTG in Washington, D.C. She lives in the New York area with her husband and three children. 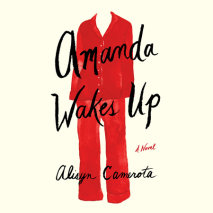 audio
Amanda Wakes Up
Author: Alisyn Camerota | Narrator: Alisyn Camerota and Lu Hanessian
Release Date: July 25, 2017
“Amanda Gallo is my kind of girl: funny, self-aware, and unable to resist a makeover. . . . I loved this novel.” —Lauren Weisberger, author of The Devil Wears Prada and When Life Gives You Lululemons“Entert...
ABOUT THIS AUDIOBOOK
$22.50
ISBN: 9781524778200
Unabridged Download 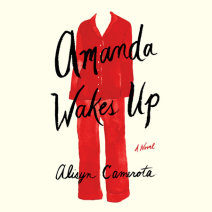