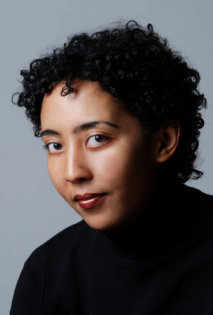 Namwali Serpell was born in Lusaka, Zambia, and lives in New York. She received a 2020 Windham-Campbell Literature Prize, the 2015 Caine Prize for African Writing, and a 2011 Rona Jaffe Foundation Writers’ Award. Her debut novel, The Old Drift, won the Anisfield-Wolf Book Award, the Arthur C. Clarke Award for science fiction, and the Los Angeles Times’s Art Seidenbaum Award for First Fiction; it was named one of the 100 Notable Books of 2019 by the New York Times Book Review and one of Time magazine’s 100 Must-Read Books of the Year. Her nonfiction book, Stranger Faces, was a finalist for a National Book Critics Circle Award for criticism. She is currently a professor of English at Harvard. 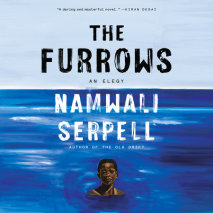 The Furrows
Author: Namwali Serpell |
Release Date: September 27, 2022
How do you grieve an absence? A brilliantly inventive novel about loss and belonging, from the award-winning author of The Old Drift. ONE OF THE MOST ANTICIPATED BOOKS OF 2022—Vulture, Lit Hub, Electric Lit, BookPageI don’t want to tell y...
ABOUT THIS AUDIOBOOK
$25
ISBN: 9780593611111
Unabridged Download 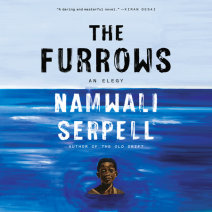 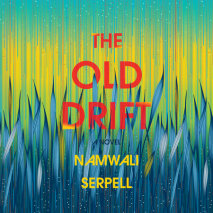 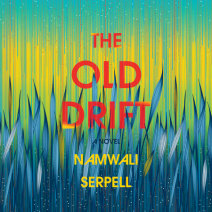