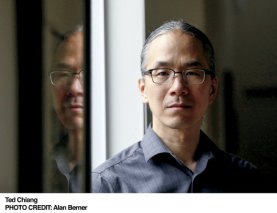 Ted Chiang’s fiction has won four Hugo, four Nebula, and four Locus awards, and has been featured in The Best American Short Stories. His debut collection, Stories of Your Life and Others, has been translated into twenty-one languages. He was born in Port Jefferson, New York, and currently lives near Seattle, Washington. 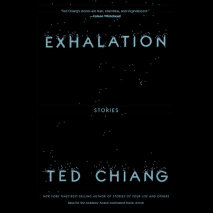 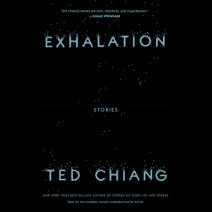