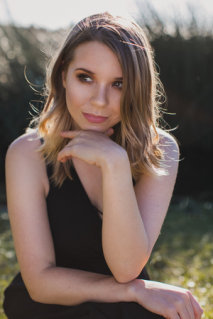 Krystal Sutherland was born and raised in Townsville, Australia—an inhospitable land where crocodiles, snakes, and jellyfish are always on the prowl. She grew up living directly across the road from the local library and spent almost every day after school (and weekends, too) having adventures between the pages of books (mainly because it was too dangerous to go outside).

She moved to Sydney for college (and safety), where she cut her writing teeth as the editor of the student magazine at the University of New South Wales. She kept gathering tales as an exchange student in Hong Kong and as a foreign correspondent in Amsterdam. Her first book, Our Chemical Hearts, was released in 2016, and was published in over twenty countries.

Her three greatest fears are heights, dark caves . . . and (perhaps worst of all) frogs. 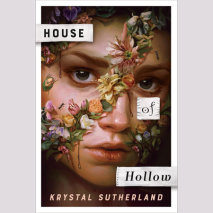 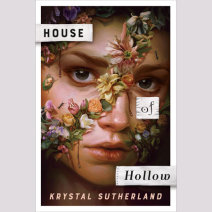 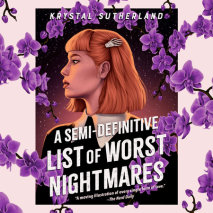 audio
A Semi-Definitive List of Worst Nightmares
Author: Krystal Sutherland | Narrator: Tara Sands
Release Date: September 05, 2017
From the author of Our Chemical Hearts comes the hilarious, reality-bending tale of two outsiders facing their greatest fears about life and love—one debilitating phobia at a time.Cover may vary. Ever since Esther Solar’s grandfather was ...
ABOUT THIS AUDIOBOOK
$25
ISBN: 9780525497837
Unabridged Download 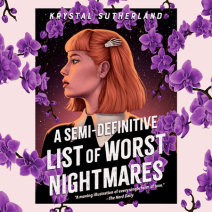 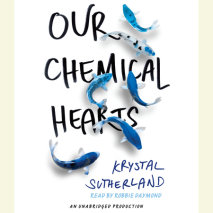 audio
Our Chemical Hearts
Author: Krystal Sutherland | Narrator: Robbie Daymond
Release Date: October 04, 2016
John Green meets Rainbow Rowell in this irresistible story of first love, broken hearts, and the golden seams that put them back together again. Henry Page has never been in love. He fancies himself a hopeless romantic, but the slo-mo, hear...
ABOUT THIS AUDIOBOOK
$23
ISBN: 9780735287334
Unabridged Download 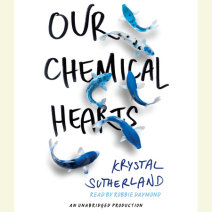