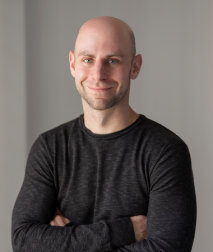 Adam Grant
ADAM GRANT  is an organizational psychologist at Wharton, where he has been the top-rated professor for seven straight years. He is an expert in how we can find motivation and meaning, and lead more generous and creative lives. He is the #1 New York Times bestselling author of four books that have sold millions of copies and been translated into 35 languages: Give and Take, Originals, Option B, and Power Moves. His books have been recognized as among the year’s best by Amazon, the Financial Times, Harvard Business Review, and the Wall Street Journal and been praised by J.J. Abrams, Richard Branson, Bill and Melinda Gates, Malcolm Gladwell, and Malala Yousafzai.

Adam’s TED talks have been viewed more than 20 million times. He hosts the chart-topping TED podcast WorkLife with Adam Grant. His speaking and consulting clients include Google, the NBA, Bridgewater, and the Gates Foundation. He has been recognized as one of the world’s ten most influential management thinkers, Fortune’s 40 Under 40, Oprah’s Super Soul 100, and a World Economic Forum Young Global Leader, and received distinguished scientific achievement awards from the American Psychological Association and the National Science Foundation. Adam writes for the New York Times on work and psychology and serves on the Department of Defense Innovation Board. He received his BA from Harvard and his PhD from the University of Michigan, and he is a former Junior Olympic springboard diver. He lives in Philadelphia with his wife Allison and their three children.
Read More +
6 results   page 1 of 1   view sort by 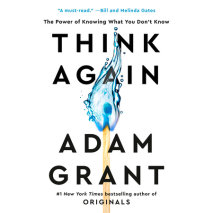 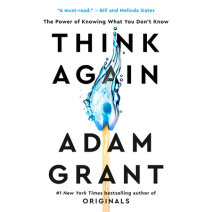 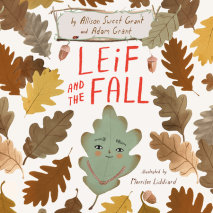 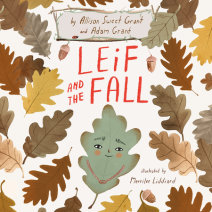 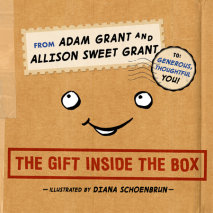 audio
The Gift Inside the Box
Author: Adam Grant and Allison Sweet Grant | Narrator: Adam Grant and Allison Sweet Grant
Release Date: October 01, 2019
Adam Grant, the bestselling author of Give and Take, teams with his wife, Allison, to share the lighthearted tale of a gift in search of a giver--a classic in the making and the perfect conversation starter about thoughtfulness.This delightful book--...
ABOUT THIS AUDIOBOOK
$5
ISBN: 9780593153192
Unabridged Download 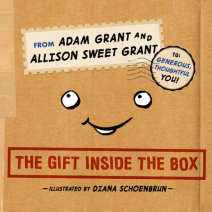 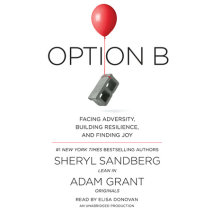 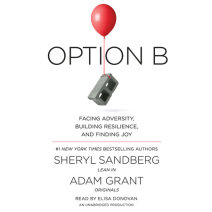 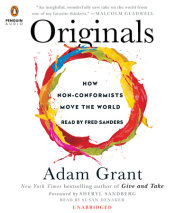 audio
Originals
Author: Adam Grant | Narrator: Susan Denaker and Fred Sanders
Release Date: February 02, 2016
The #1 New York Times bestseller that examines how people can champion new ideas in their careers and everyday life—and how leaders can fight groupthink, from the author of Think Again and co-author of Option B“Fi...
ABOUT THIS AUDIOBOOK
$20
ISBN: 9780147524416
Unabridged Download 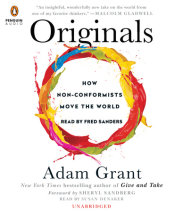 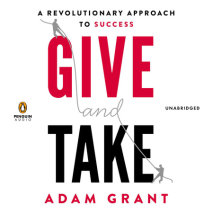 audio
Give and Take
Author: Adam Grant | Narrator: Brian Keith Lewis
Release Date: April 09, 2013
A groundbreaking look at why our interactions with others hold the key to success, from the bestselling author of Think Again and OriginalsFor generations, we have focused on the individual drivers of success: passion, hard work, talent, an...
ABOUT THIS AUDIOBOOK
$22.50
ISBN: 9781101621479
Unabridged Download 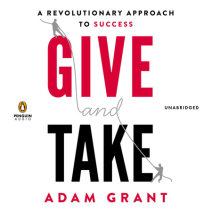