home
x
Ruby Shamir
Ruby Shamir (www.rubyshamir.com ) worked at the White House in the Clinton administration for three and a half years, for two of which she served in the First Lady's office, and she also led Hillary Rodham Clinton's New York Senate office. Now she's an award-winning children's book author and literary researcher in the Bronx, New York, where she lives with her husband and three children. She is the author of the What's the Big Deal About . . . series. Follow Ruby on Twitter @ruby_shamir.

Matt Faulkner (www.mattfaulkner.com ) is an award-winning children's book author and illustrator with forty books to his credit. He is married to author and children's librarian, Kris Remenar, and they live with their two kids and two cats in the lower right hand corner of Michigan. Follow him on Twitter @MattFaulkner1.
Read More +
1 results   page 1 of 1   view sort by 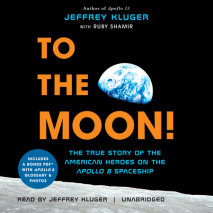 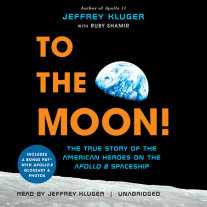