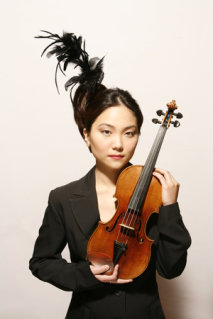 MIN KYM, born in South Korea and raised in the UK, began playing the violin at the age of six. At sixteen, she became the youngest ever foundation scholar at the Royal College of Music; at twenty-seven, the first recipient of the Heifetz Prize. The legendary conductor Sir Georg Solti praised her “exceptional natural talent, mature musicality, and mastery of the violin.” Her Sony recording of the Brahms Violin Concerto with Sir Andrew Davis and the Philharmonia Orchestra was released in 2010. She lives in London. 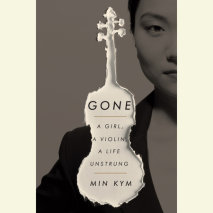 audio
Gone
Author: Min Kym | Narrator: Rebecca Yeo
Release Date: April 25, 2017
The spellbinding memoir of a violin virtuoso who loses the instrument that had defined her both on stage and off -- and who discovers, beyond the violin, the music of her own voice   Her first violin was tiny, harsh, factory-made; her first piec...
ABOUT THIS AUDIOBOOK
$17.50
ISBN: 9781524773960
Unabridged Download 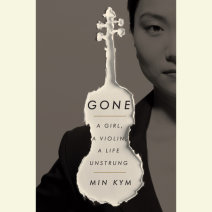