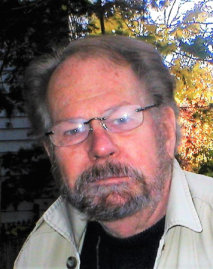 James William Brown, author of the critically acclaimedBlood Dance, is a former Wallace Stegner Fellow in Fiction at Stanford and has also been a writing fellow at the Fine Arts Work Center in Provincetown. The recipient of two fellowships from the National Endowment for the Arts, he has also directed the editorial departments of textbook publishers in New York, Boston, and Athens, Greece.

audio
My Last Lament
Author: James William Brown | Narrator: Tandy Cronyn
Release Date: April 04, 2017
A poignant and evocative novel of one Greek woman’s story of her own—and her nation’s—epic struggle in the aftermath of World War II.   Aliki is one of the last of her kind, a lamenter who mourns and celebrates the passin...
ABOUT THIS AUDIOBOOK
$22.50
ISBN: 9781524756307
Unabridged Download