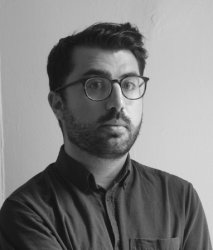 Richard Lawson is the film critic for Vanity Fair and a co-host of V.F.'s Little Gold Men podcast. He has written for The Guardian, The Atlantic Wire, Gawker, and Out magazine, and has contributed to the Dinner Party Download radio show. Though currently living in New York City, Richard was born and raised in Boston. 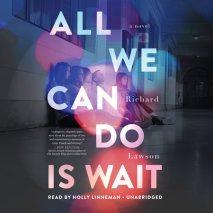 audio
All We Can Do is Wait
Author: Richard Lawson | Narrator: Holly Linneman
Release Date: February 06, 2018
Debut author and Vanity Fair film critic Richard Lawson makes your heart stop and time stand still in his extraordinary and life-affirming novel that's perfect for fans of If I Stay and We All Looked Up.In the hours after a bridge...
ABOUT THIS AUDIOBOOK
$25
ISBN: 9780525531562
Unabridged Download 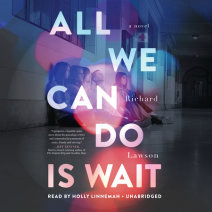