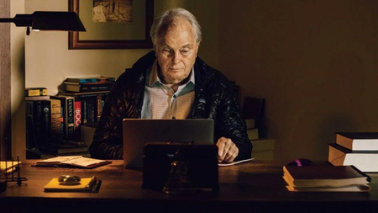 In 1961 Michael Murphy cofounded, with Richard Price, the Esalen Institute, a learning center in California that fosters change in individuals and society, and has hosted thousands of human potential workshops and conferences led by such notables as Joseph Campbell, Aldous Huxley, Joan Borysenko, Allen Ginsberg, and Linus Pauling, to name a few. In 1980, he helped create the Esalen Institute’s Soviet American Exchange program, which, among other things, initiated the first live television space bridges and hosted president of the Russian Federation Boris Yeltsin during his first visit to the United States. Murphy is the author of The Future of the Body, Golf in the Kingdom, and An End to Ordinary History, and the coauthor of The Psychic Side of Sports. He lives in San Rafael, California. 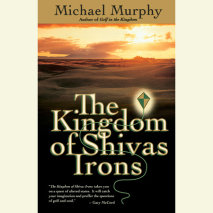 The Kingdom of Shivas Irons
Author: Michael Murphy | Narrator: John Hannah
Release Date: July 04, 2000
This limited-edition, leatherbound volume is signed by the author--a must-have for true golf fanatics everywhere.Originally published in 1972, Michael Murphy's Golf in the Kingdom has become one of the bestselling golf books of all time and has been ...
ABOUT THIS AUDIOBOOK
$13.95
ISBN: 9780553753509
Abridged Download 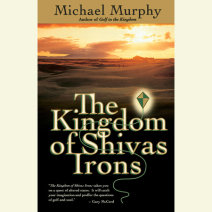 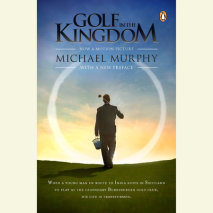 Golf in the Kingdom
Author: Michael Murphy | Narrator: John Hannah
Release Date: July 04, 2000
The perennially bestselling golf title, Golf in the Kingdom, hailed by the San Francisco Chronicle as the "masterpiece on the mysticism of golf," is a wonderfully told romp through the Scottish links, the most beautiful and challenging golf...
ABOUT THIS AUDIOBOOK
$10.95
ISBN: 9780553754520
Abridged Download 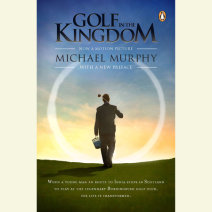