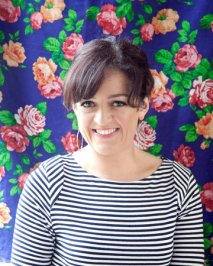 Maeve Higgins is a contributing writer for The New York Times and the host of the hit podcast Maeve in America: Immigration IRL. She is a comedian who has performed all over the world, including in her native Ireland, Edinburgh, Melbourne, and Erbil. Now based in New York, she cohosts Neil deGrasse Tyson’s StarTalk, both the podcast and the TV show on National Geographic, and has also appeared on Comedy Central’s Inside Amy Schumer and on WNYC’s 2 Dope Queens. 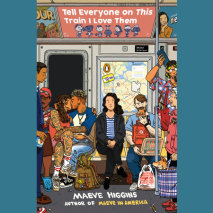 audio
Tell Everyone On This Train I Love Them
Author: Maeve Higgins | Narrator: Maeve Higgins
Release Date: February 01, 2022
Deeply funny, moving, and urgent writing about a country that can feel broken into pieces and the light that shines through the cracks, from Irish comedian Maeve Higgins, author of Maeve in America. As an eternally curious outsider, Maeve Higgin...
ABOUT THIS AUDIOBOOK
$17.50
ISBN: 9780593557952
Unabridged Download 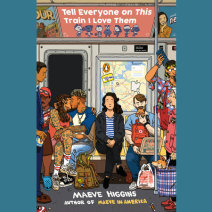 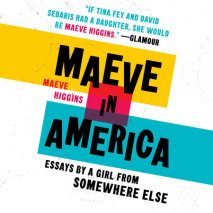 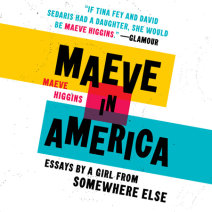