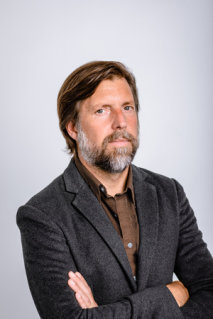 James Nestor has written for Outside, Scientific American, The Atlantic, Dwell, The New York Times, and many other publications. His book Deep: Freediving, Renegade Science, and What the Ocean Tells Us About Ourselves was a finalist for the 2015 PEN/ESPN Award For Literary Sports Writing, an Amazon Best Science Book of 2014, and more. Nestor has appeared on dozens of national television shows, including ABC’s Nightline and CBS Morning News, and on NPR. He lives and breathes in San Francisco. 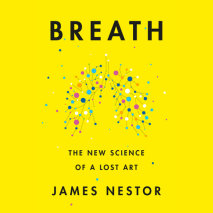 Breath
Author: James Nestor | Narrator: James Nestor
Release Date: May 26, 2020
No matter what you eat, how much you exercise, how skinny or young or wise you are, none of it matters if you’re not breathing properly.There is nothing more essential to our health and well-being than breathing: take air in, let it out, repeat...
ABOUT THIS AUDIOBOOK
$20
ISBN: 9780593211519
Unabridged Download 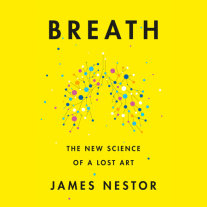