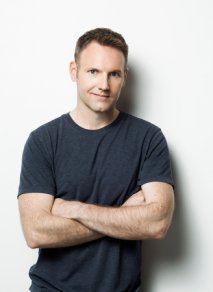 Jeff Wilser is the author of six books, including Alexander Hamilton’s Guide to Life and The Good News About What’s Bad for You . . . and The Bad News About What’s Good for You. His work has appeared in print or online at GQ, Esquire, Time, New York magazine, Glamour, Cosmo, mental_floss, MTV, and the HuffPost. His advice has been syndicated to a network of two hundred newspapers including the Miami Herald and the Chicago Tribune. He grew up in Texas, used to live in New York, and is now traveling the world indefinitely. 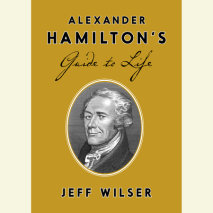 audio
Alexander Hamilton's Guide to Life
Author: Jeff Wilser | Narrator: Johnathan McClain
Release Date: September 20, 2016
An entertaining look at the life and wisdom of Alexander Hamilton, the Founding Father who mastered the arts of wit, war, and wealth, long before becoming the subject of the runaway Broadway hit Hamilton: An American Mus...
ABOUT THIS AUDIOBOOK
$17.50
ISBN: 9781524733971
Unabridged Download 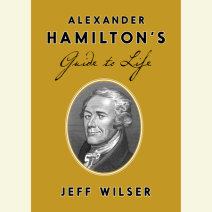