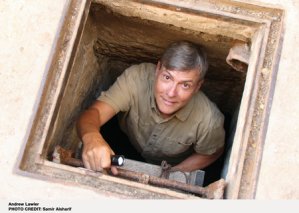 ANDREW LAWLER is author of the bestselling The Secret Token: Myth, Obsession, and the Search for the Lost Colony of Roanoke, and the acclaimed Why Did the Chicken Cross the World?: The Epic Saga of the Bird that Powers Civilization. His work has appeared in The New York Times, The Washington Post, National Geographic, and Smithsonian. He is a contributing writer for Science and a contributing editor for Archaeology. Lawler's work has appeared several times in The Best of Science and Nature Writing. 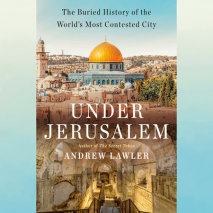 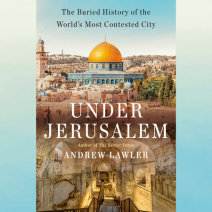 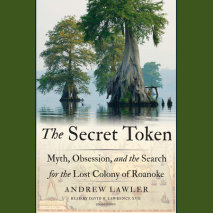 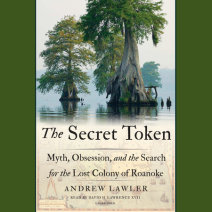