Zack Jordan is a compulsive learner and creator. He holds half an art degree, two thirds of a music degree, and about a quarter of a philosophy degree. He’s worked on projects for FEMA, the U.S. Army, and the Department of Defense, none of which elevated his security clearance. He was a designer on several video games including World of Tanks and the F.E.A.R. series, but he’s more proud of the indie games and music albums he’s released under the name U.S. Killbotics. He lives in Chicago with his wife Tara, and spends his evenings playing various Super Mario games with their two daughters, London and Brooklyn. 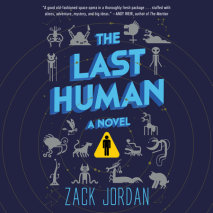 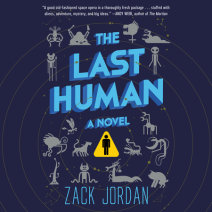