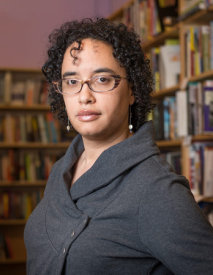 Shannon Gibney is an author and university professor. Her novel See No Color, drawn from her life as a transracial adoptee, was hailed by Kirkus as "an exceptionally accomplished debut" and by Publishers Weekly as "an unflinching look at the complexities of racial identity." Her essay "Fear of a Black Mother" appears in the anthology A Good Time for the Truth. Her sophomore novel, Dream Country, received five starred reviews and earned her a second Minnesota Book Award. She lives with her two Liberian-American children in Minneapolis, Minnesota. www.shannongibney.com and @gibneyshannon 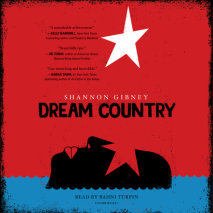 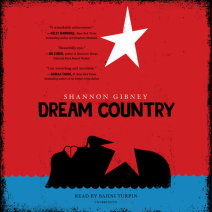