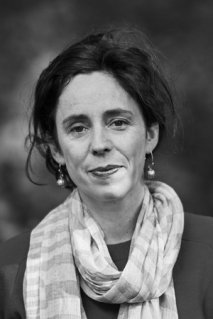 Catriona Menzies-Pike is the editor of the Sydney Review of Books. She has worked in digital media for a decade and her journalism and essays on feminism, literary culture, and politics have been widely published. She holds a PhD in English literature and has taught film, literature, journalism and cultural studies units to undergraduates since 2001. In 2008 she ran her first half-marathon, and five marathons and dozens of half marathons later, she's still running.

audio
The Long Run
Author: Catriona Menzies-Pike | Narrator: Olivia Mackenzie-Smith
Release Date: May 23, 2017
An unlikely marathoner finds her way through grief and into the untold history of women and running.Thirty-year-old Catriona Menzies-Pike defined herself in many ways: voracious reader, pub crawler, feminist, backpacker, and, since her parents' death...
ABOUT THIS AUDIOBOOK
$17.50
ISBN: 9780525492382
Unabridged Download