Bob Odenkirk is an actor, comedian, writer, director, and producer. Odenkirk got his start in improv comedy in the motley Chicago comedy scene of the mid-eighties and went on to write for Saturday Night Live. He has starred in AMC’s Breaking Bad and Better Call Saul and written and starred in the sketch comedy cult hit Mr. Show. He has written and produced a number of television shows and directed three films. 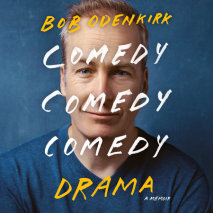 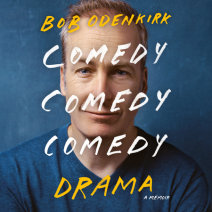