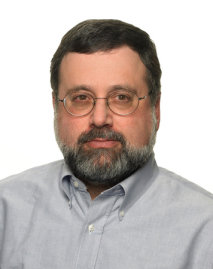 David A. Kaplan was a senior editor and legal affairs correspondent at Newsweek for 20 years. While there, he wrote several dozen cover stories on the Court and other topics. Later he was a contributing editor at Fortune, where he wrote long-form profiles of Charlie Rose, Howard Schultz, David Geffen, and Ralph Nader, among others. He is the author of the national bestseller The Silicon Boys; an account of the 2000 presidential election, The Accidental President (on which the HBO feature film Recount was based); and Mine’s Bigger, about the largest sailboat in history, which won the Loeb Award for Best Business Book of 2008. These days, he teaches journalism and ethics at NYU and CUNY. 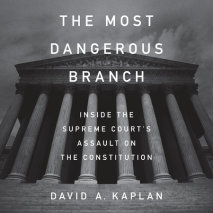 audio
The Most Dangerous Branch
Author: David A. Kaplan | Narrator: Dan Woren
Release Date: September 04, 2018
In the bestselling tradition of The Nine and The Brethren, The Most Dangerous Branch takes us inside the secret world of the Supreme Court. David A. Kaplan, the former legal affairs editor of Newsweek, shows how the justices subvert the role of the o...
ABOUT THIS AUDIOBOOK
$25
ISBN: 9781984827104
Unabridged Download 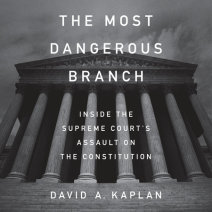