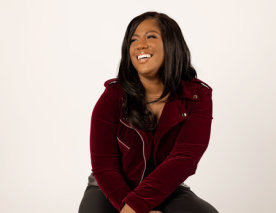 Austin Channing Brown is a speaker, writer, and media producer providing inspired leadership on racial justice in America. She is the author of I’m Still Here: Black Dignity in a World Made for Whiteness and the executive producer of the web series The Next Question. Her writing and work have been featured by outlets such as On Being, Chicago Tribune, Christianity Today, Sojourners, Shondaland, and WNYC. 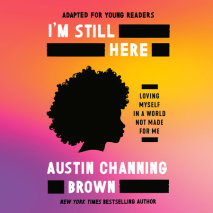 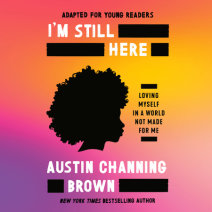 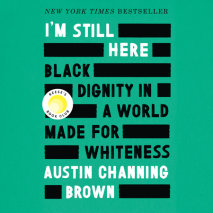 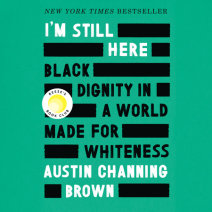