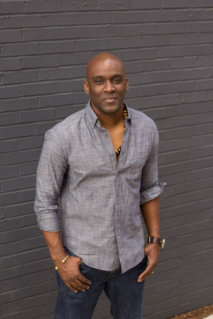 Derrick Barnes wrote the New York Times bestsellers The King of Kindergarten and I Am Every Good Thing, as well as the critically acclaimed multi-award winning picture book Crown: An Ode to the Fresh Cut, which received a Newbery Honor, a Coretta Scott King Author Honor, the 2018 Ezra Jack Keats New Writer Award, and the 2018 Kirkus Prize for Young Readers. He also wrote the bestselling chapter book series Ruby and the Booker Boys. Derrick is a graduate of Jackson State University, and was the first African American creative copywriter hired by greeting cards giant Hallmark. He is a native of Kansas City, Missouri, but currently lives in Charlotte, North Carolina, with his wife and their four sons. 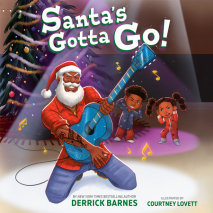 Santa's Gotta Go!
Author: Derrick Barnes |
Release Date: October 10, 2023
We all know that Santa Claus is one cool dude! But how is he as a houseguest? Find out in this hilarious picture book by bestselling author Derrick Barnes!The number one thing on Monte and Mabel’s Christmas wish list is the chance to hang out w...
ABOUT THIS AUDIOBOOK
$5
ISBN: 9780593744598
Unabridged Download 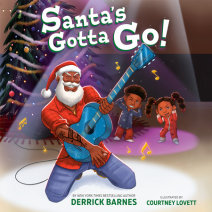 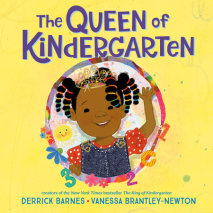 audio
The Queen of Kindergarten
Author: Derrick Barnes | Narrator: Tyla Collier
Release Date: May 24, 2022
A confident little Black girl has a fantastic first day of school in this companion to the New York Times bestseller The King of Kindergarten.MJ is more than ready for her first day of kindergarten! With her hair freshly braided and her mom's special...
ABOUT THIS AUDIOBOOK
$5
ISBN: 9780593605844
Unabridged Download 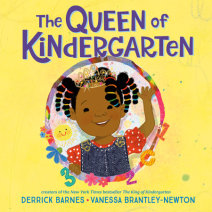 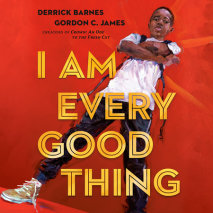 audio
I Am Every Good Thing
Author: Derrick Barnes | Narrator: Joshua David Scarlett
Release Date: September 01, 2020
An upbeat, empowering, important audiobook from the team that created the award-winning Crown: An Ode to the Fresh CutI ama nonstop ball of energy.Powerful and full of light.I am a go-getter. A difference maker. A leader.The confident Black narr...
ABOUT THIS AUDIOBOOK
$5
ISBN: 9780593294413
Unabridged Download 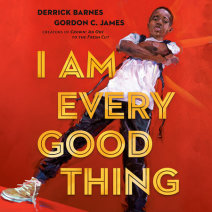 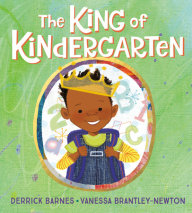 audio
The King of Kindergarten
Author: Derrick Barnes | Narrator: Sullivan Jones
Release Date: July 02, 2019
A confident little boy takes pride in his first day of kindergarten, by the Newbery Honor-winning author of Crown.The morning sun blares through your window like a million brass trumpets.It sits and shines behind your head--like a crown. Mommy s...
ABOUT THIS AUDIOBOOK
$5
ISBN: 9781984889362
Unabridged Download 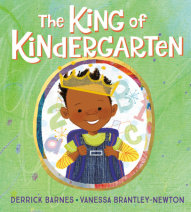