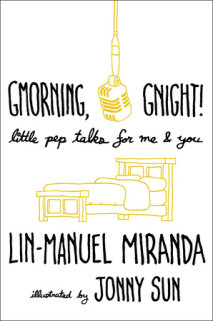 Lin-Manuel Miranda
Lin-Manuel Miranda is a Pulitzer Prize, Grammy, Emmy, and Tony Award-winning songwriter, actor and director, as well as a New York Times bestselling author (Hamilton: The Revolution; Gmorning, Gnight!: Little Pep Talks for Me & You). He is the creator and original star of Broadway’s Tony-winning Hamilton and In the Heights. Additional Broadway: Freestyle Love Supreme (Co-Founder, Guest Star), Bring It On: The Musical (co-composer/co-lyricist), and West Side Story (2009 revival, Spanish translations). He is a recipient of the 2015 MacArthur Foundation Award, 2019 Portrait of a Nation Prize and 2018 Kennedy Center Honors. Mr. Miranda and The Miranda Family actively support initiatives that increase BIPOC representation in the arts and government, ensure access to women’s reproductive health, and promote resilience in Puerto Rico. He lives with his family in New York.
Read More +
3 results   page 1 of 1   view sort by 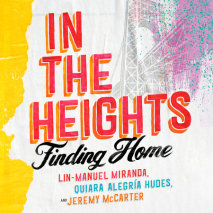 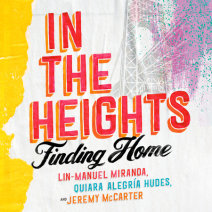 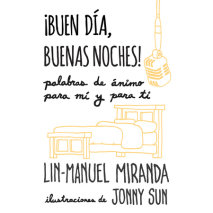 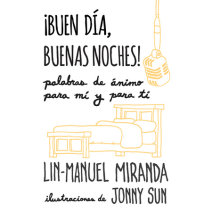 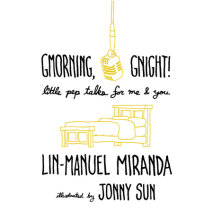 audio
Gmorning, Gnight!
Author: Lin-Manuel Miranda | Narrator: Lin-Manuel Miranda
Release Date: October 16, 2018
From the creator and star of Hamilton comes an audiobook of affirmations to inspire listeners at the beginning and end of each day.“When the world is bringing you down, Gmorning, Gnight! will remind you that you are awesome.”—B...
ABOUT THIS AUDIOBOOK
$10
ISBN: 9781984885968
Unabridged Download 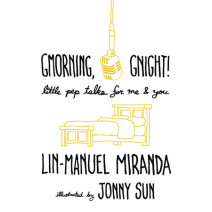