MELISSA SCRIVNER LOVE was born to a police officer father and a court stenographer mother. After earning a master's degree in English Literature from New York University, Melissa moved to Los Angeles, where she has lived for over a decade. During that time, she has written for several television shows, among them Life, CSI: Miami, and Person of Interest. She and her husband, a comedy writer and Los Angeles native, welcomed their daughter in 2014. Lola is her first novel. 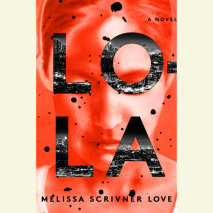 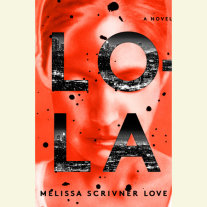