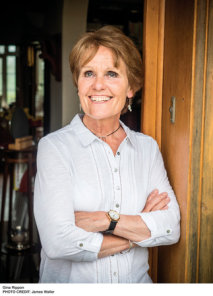 GINA RIPPON is Honorary Professor of Cognitive Neuroimaging at Aston Brain Centre at Aston University in Birmingham, England. Her research involves the use of state-of-the-art brain imaging techniques to investigate developmental disorders such as autism. In 2015 she was made an Honorary Fellow of the British Science Association for her contributions to the public communication of science. Rippon is part of the European Union Gender Equality Network, belongs to WISE and ScienceGrrl, and is a member of Robert Peston's Speakers for Schools program and the Inspiring the Future initiative. She lives in the United Kingdom. 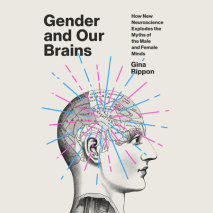 audio
Gender and Our Brains
Author: Gina Rippon | Narrator: Hannah Curtis
Release Date: August 27, 2019
A breakthrough work in neuroscience—and an incisive corrective to a long history of damaging pseudoscience—that finally debunks the myth that there is a hardwired distinction between male and female brains We live in a gendered world...
ABOUT THIS AUDIOBOOK
$25
ISBN: 9781984889782
Unabridged Download 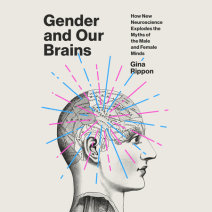