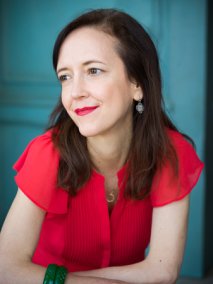 Megan Abbott is the award-winning author of eleven novels, including Give Me Your Hand, You Will Know Me, The Fever, Dare Me, and The End of Everything. She received her PhD in literature from New York University. Her writing has appeared in the New York Times, the Wall Street Journal, the Los Angeles Times Magazine, the Guardian, and the Believer. She's the cocreator and executive producer of USA's adaptation of Dare Me and was a staff writer on HBO's David Simon show The Deuce. Abbott lives in New York City. 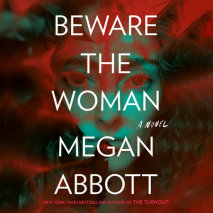 Beware the Woman
Author: Megan Abbott |
Release Date: May 30, 2023
From New York Times bestselling and award-winning author Megan Abbott, an eerie and prescient novel about a family outing that takes a terrifying turn.Honey, I just want you to have everything you ever wanted. That’s what Jacy’s mom alway...
ABOUT THIS AUDIOBOOK
$22.50
ISBN: 9780593742020
Unabridged Download 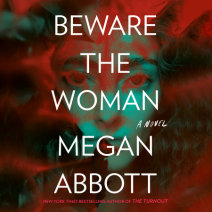 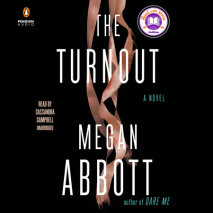 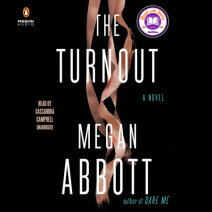