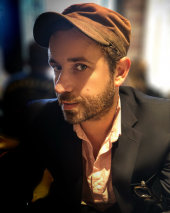 Josh Malerman is a New York Times bestselling author and one of two singer/songwriters for the rock band The High Strung. His debut novel, Bird Box, is the inspiration for the hit Netflix film of the same name. His other novels include Unbury Carol, Inspection, A House at the Bottom of a Lake, and Malorie, the sequel to Bird Box. Malerman lives in Michigan with his fiancée, the artist-musician Allison Laakko. 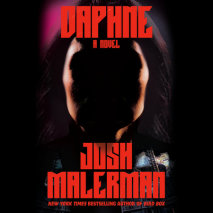 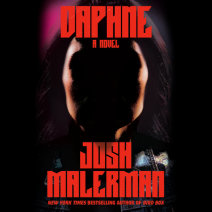 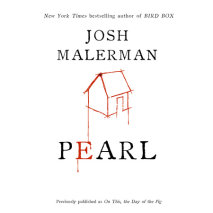 audio
Pearl
Author: Josh Malerman | Narrator: Sarah Mollo-Christensen
Release Date: October 12, 2021
From Josh Malerman, the New York Times bestselling author of Bird Box and Malorie, comes the legend of Pearl, a strange new monster unlike any other in horror (previously published as On This, the Day of the Pig).NAMED ONE OF THE BEST BOOKS OF THE YE...
ABOUT THIS AUDIOBOOK
$17.50
ISBN: 9780593456088
Unabridged Download 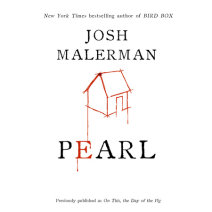 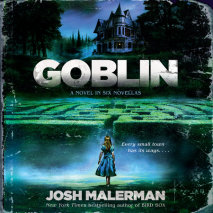 audio
Goblin
Author: Josh Malerman | Narrator: Dominic Hoffman
Release Date: May 18, 2021
From the New York Times bestselling author of Bird Box and Malorie comes a chilling story that revolves around a mysterious small town, revealing its sinister secrets one by one.NAMED ONE OF THE BEST BOOKS OF THE YEAR BY THE WALL STREET JOURNAL &bull...
ABOUT THIS AUDIOBOOK
$22.50
ISBN: 9780593393888
Unabridged Download 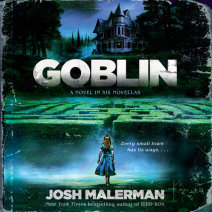 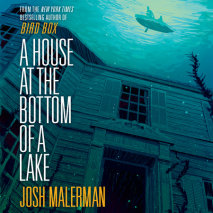 audio
A House at the Bottom of a Lake
Author: Josh Malerman | Narrator: Ozzie Rodriguez and Taylor Meskimen
Release Date: January 19, 2021
From the New York Times bestselling author of Bird Box and Malorie comes a haunting tale of love and mystery, as the date of a lifetime becomes a maddening exploration of the depths of the heart.“Malerman expertly ...
ABOUT THIS AUDIOBOOK
$15
ISBN: 9780593393093
Unabridged Download 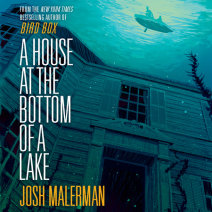 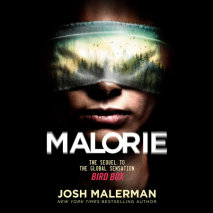 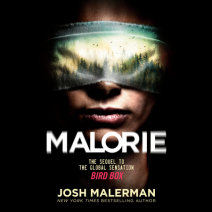 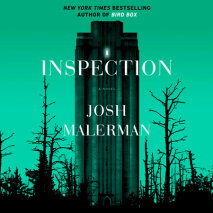 audio
Inspection
Author: Josh Malerman | Narrator: Michael Crouch and Brittany Pressley
Release Date: March 19, 2019
Boys are being trained at one school for geniuses, girls at another. Neither knows the other exists—until now. The New York Times bestselling author of Bird Box invites you into a world of secrets and chills in a coming-of-age story l...
ABOUT THIS AUDIOBOOK
$22.50
ISBN: 9780525530930
Unabridged Download 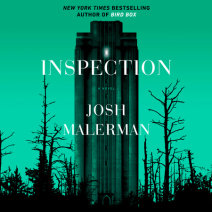 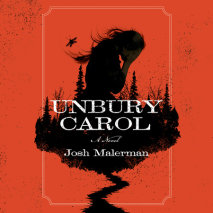 audio
Unbury Carol
Author: Josh Malerman | Narrator: Dan John Miller
Release Date: April 10, 2018
The New York Times bestselling author of Bird Box returns with a supernatural thriller of love, redemption, and murder.NAMED ONE OF THE BEST BOOKS OF THE YEAR BY NEWSWEEK“This one haunts you for reasons you can’t quite put your finge...
ABOUT THIS AUDIOBOOK
$20
ISBN: 9780525530916
Unabridged Download 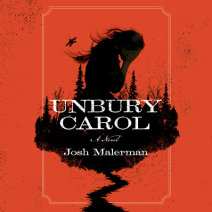