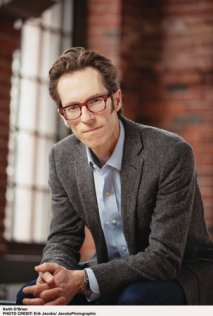 KEITH O’BRIEN has written for The New York Times, Politico, and The Boston Globe. A longtime contributor to National Public Radio, he has appeared on All Things Considered, Morning Edition, and This American Life, among other programs. He lives in New Hampshire. Follow him on Twitter @KeithOB. 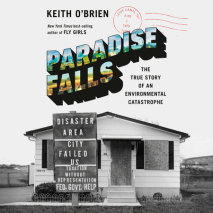 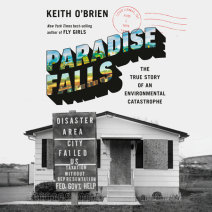