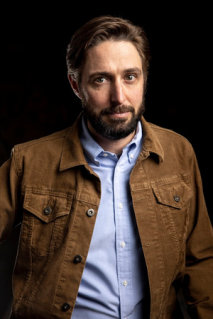 David Philipps is an award-winning national correspondent for The New York Times, where he writes about the military. His work has appeared in the Los Angeles Times, the Chicago Tribune, The Philadelphia Inquirer, and The Seattle Times, among other publications. His military coverage won a Pulitzer Prize for national reporting, and he was twice named a Pulitzer finalist, for local reporting and for breaking news. His coverage of the violence at Fort Carson in the Colorado Springs Gazette won the Livingston Award, and his book Lethal Warriors won honorable mention for the J. Anthony Lukas Prize. He lives in Colorado Springs, Colorado, with his family. 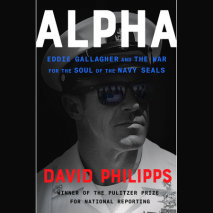 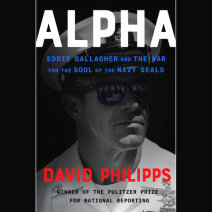