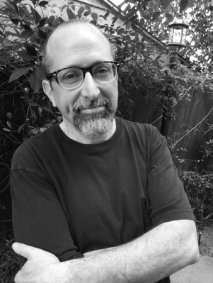 Howard Michael Gould began his career on Madison Avenue before moving to Los Angeles, where he has worked as a screenwriter and playwright as well as an executive producer and head writer of a number of network television series. Below the Line is his second novel, following the introduction of detective Charlie Waldo in Last Looks. 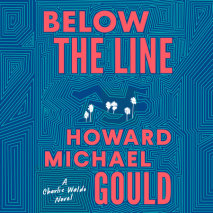 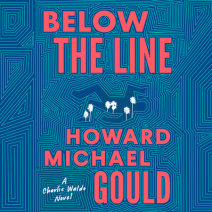 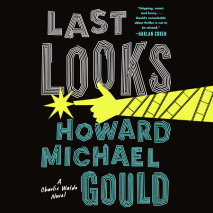 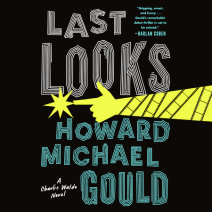