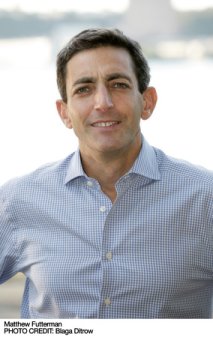 MATTHEW FUTTERMAN is Deputy Sports Editor of the New York Times. He has previously worked for The Wall Street Journal, The Philadelphia Inquirer and the Star-Ledger of New Jersey, where he was a part of the team that won the Pulitzer Prize for Breaking News in 2005. Like a lot of sportswriters, he is something of a frustrated athlete, who is still smarting from going 0-8 in singles his senior year at Union College. He blames a formerly weak psyche and sub-optimal serve. He grew up in Larchmont, New York, and graduated from Mamaroneck High School, Union College and Columbia University's Graduate School of Journalism. He also attended the creative writing program at the University of Arkansas. He lives in New York with his wife and children. In his spare time he runs marathons. He is not sure why. 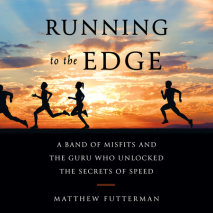 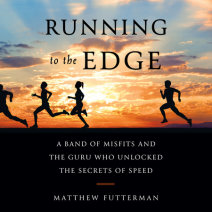