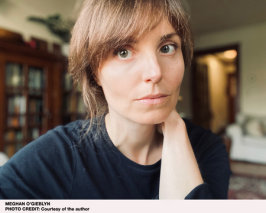 MEGHAN O'GIEBLYN is the author of the essay collection Interior States, which was published to wide acclaim and won the Believer Book Award for Nonfiction. Her writing has received three Pushcart Prizes and appeared in The Best American Essays anthology. She writes essays and features for Harper's Magazine, The New Yorker, The Guardian, Wired, The New York Times, and elsewhere. She lives with her husband in Madison, Wisconsin. 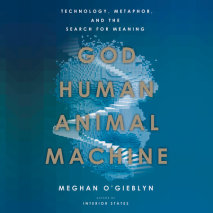 audio
God, Human, Animal, Machine
Author: Meghan O'Gieblyn | Narrator: Rebecca Lowman
Release Date: August 24, 2021
A strikingly original exploration of what it might mean to be authentically human in the age of artificial intelligence, from the author of the critically-acclaimed Interior States."Meghan O’Gieblyn is a brilliant and humble philosopher, and he...
ABOUT THIS AUDIOBOOK
$20
ISBN: 9780593402771
Unabridged Download 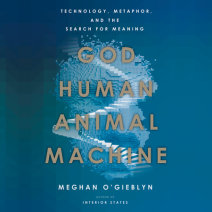 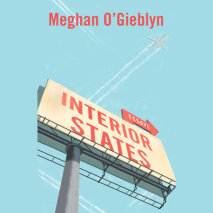 audio
Interior States
Author: Meghan O'Gieblyn | Narrator: Rebecca Lowman
Release Date: October 09, 2018
Winner of The Believer Book Award for Nonfiction"Meghan O'Gieblyn's deep and searching essays are written with a precise sort of skepticism and a slight ache in the heart. A first-rate and riveting collection." --Lorrie MooreA fresh, acute, and even ...
ABOUT THIS AUDIOBOOK
$17.50
ISBN: 9780525640349
Unabridged Download 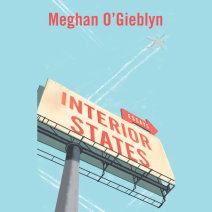