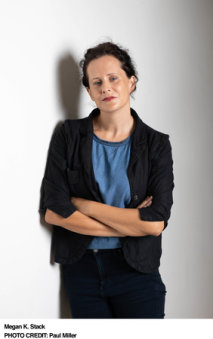 Megan K. Stack has reported on war, terrorism, and political Islam from twenty-two countries since 2001. She was most recently Moscow bureau chief for the Los Angeles Times. She was awarded the 2007 Overseas Press Club’s Hal Boyle Award for best newspaper reporting from abroad and was a finalist for the 2007 Pulitzer Prize in international reporting. 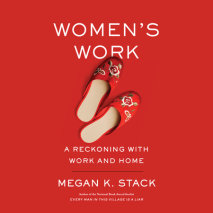 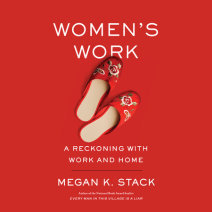 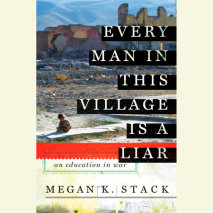 audio
Every Man in This Village is a Liar
Author: Megan K. Stack | Narrator: Dana Green
Release Date: June 15, 2010
A shattering account of war and disillusionment from a young woman reporter on the front lines of the war on terror. A few weeks after the planes crashed into the World Trade Center on 9/11, journalist Megan K. Stack, a  twenty-five-year-old nat...
ABOUT THIS AUDIOBOOK
$20
ISBN: 9780307736000
Unabridged Download 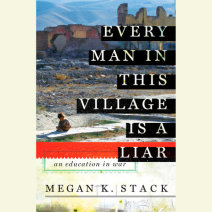