Jamil Jan Kochai is the author of 99 Nights in Logar, a finalist for the Pen/Hemingway Award for Debut Novel and the DSC Prize for South Asian Literature. He was born in an Afghan refugee camp in Peshawar, Pakistan, but he originally hails from Logar, Afghanistan. His short stories and essays have appeared in The New Yorker, The New York Times, Los Angeles Times, Ploughshares, and The O. Henry Prize Stories 2018. Currently, he is a Stegner Fellow at Stanford University. 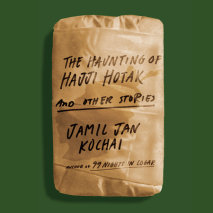 The Haunting of Hajji Hotak and Other Stories
Author: Jamil Jan Kochai |
Release Date: July 19, 2022
A luminous meditation on sons and fathers, ghosts of war, and living history that moves between modern-day Afghanistan and the Afghan diaspora.Pen/Hemingway finalist Jamil Jan Kochai ​breathes life into his contemporary Afghan characters, explo...
ABOUT THIS AUDIOBOOK
$20
ISBN: 9780593590560
Unabridged Download 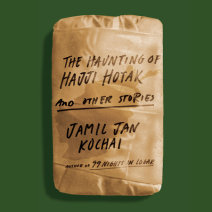 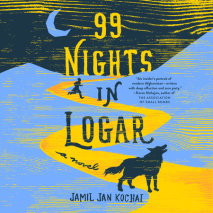 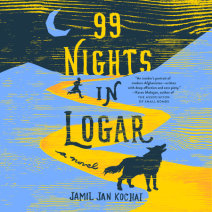