DEREK DELGAUDIO is a multi-award-winning writer and performer, widely recognized as one of the greatest living sleight-of-hand artists. Derek cofounded the performance art collective A.Bandit. He served as the Artist-in-Residence for Walt Disney Imagineering. His most recent work, In & Of Itself, ran off-Broadway for a staggering seventy-two weeks and is now a feature film. Mr. DelGaudio lives in New York City. 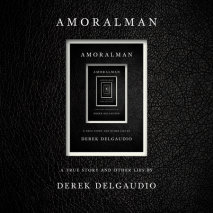 AMORALMAN
Author: Derek DelGaudio
Release Date: March 02, 2021
Truth and lies are two sides of the same coin. But who's flipping it? A thought-provoking and brilliantly entertaining work of nonfiction from one of the world's leading deceivers, the creator and star of the astonishing theater show and forthcoming ...
ABOUT THIS AUDIOBOOK
$17.50
ISBN: 9780593291931
Unabridged Download 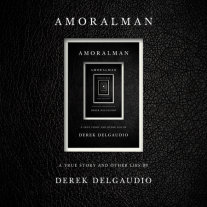