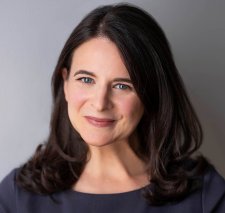 From 2009 to 2017, Sarah Hurwitz worked in the White House, serving as head speechwriter for First Lady Michelle Obama and as a senior speechwriter for President Barack Obama. Prior to working in government, Hurwitz was the chief speechwriter for Hillary Clinton on her 2008 campaign for president and a speechwriter for Senator John Kerry and General Wesley Clark during the 2004 presidential election. Hurwitz is a graduate of Harvard College and Harvard Law School. 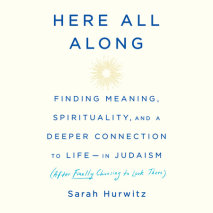 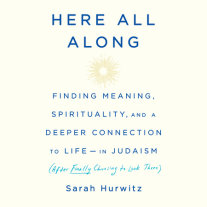