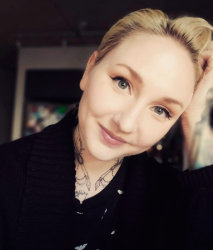 Madeleine Roux is the New York Times bestselling author of the Asylum series, which has sold in eleven countries worldwide and whose first book was named a Kids' Indie Next List pick. She is also the author of the House of Furies series and has made contributions to Star Wars, World of Warcraft, Scary Out There and Don't Turn Out the Lights. A graduate of the Beloit College writing program, Madeleine now lives with her beloved dog in Seattle, Washington. 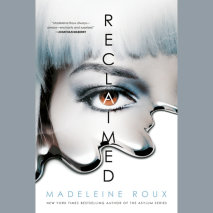 Reclaimed
Author: Madeleine Roux
Release Date: August 17, 2021
In this claustrophobic science fiction thriller, a woman begins to doubt her own sanity and reality itself when she undergoes a dangerous experiment.The Ganymede compound is a fresh start. At least that's what Senna tells herself when she arrives to ...
ABOUT THIS AUDIOBOOK
$20
ISBN: 9780593214879
Unabridged Download 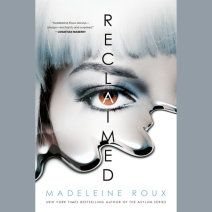 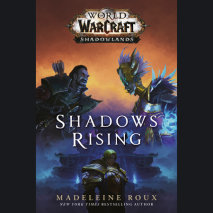 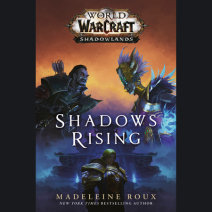 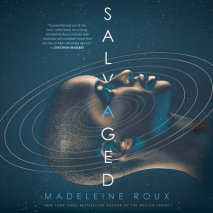 audio
Salvaged
Author: Madeleine Roux | Narrator: Emily Woo Zeller
Release Date: October 15, 2019
A WOMAN ON THE RUN. A CAPTAIN ADRIFT IN SPACE. ONE OF THEM IS INFECTED WITH AN ALIEN PARASITE. In this dark science fiction thriller, a young woman must confront her past so the human race will have a future.Rosalyn Devar is on the run from her ...
ABOUT THIS AUDIOBOOK
$22.50
ISBN: 9780593151471
Unabridged Download 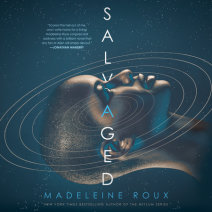