Allan Woodrow is the author of many books including The Pet War, Class Dismissed, Unschooled, Field Tripped, and now, inspired by Dracula, old werewolf movies, Young Frankenstein, and an odd affection for fish sticks, The Curse of the Werepenguin. When Allan isn't writing, or noshing on breading-coated seafood, he's often presenting to schools, libraries, and conferences. You can learn more about Allan at allanwoodrow.com.

Scott has produced work for television commercials, magazines, toys and comics. He spends his free time at his drafting board working on creations of his own. Originally from the seaport of Gloucester, Massachusetts, Scott currently resides on the southwest gulf coast of Florida (he can't stand living too far from the ocean) with his wife, two daughters, and a rather affable pug named Linus Van Pelt. 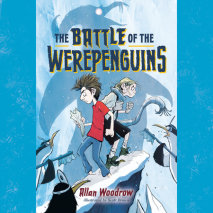 audio
The Battle of the Werepenguins
Author: Allan Woodrow | Narrator: Oliver Wyman
Release Date: August 17, 2021
In the series Chris Grabenstein called "hysterically hilarious," the saga about the evil werepenguins of Brugaria comes to a stunning, action-packed conclusion!When Bolt, Annika, and Blackburn are given another cryptic clue by Omneseus the Seer, they...
ABOUT THIS AUDIOBOOK
$23
ISBN: 9780593397640
Unabridged Download 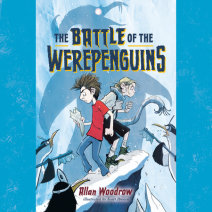 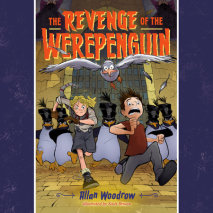 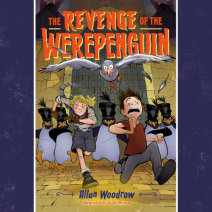 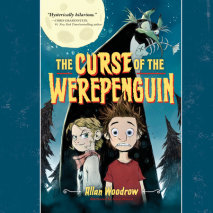 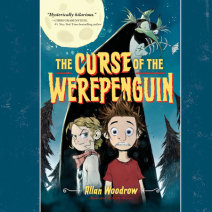