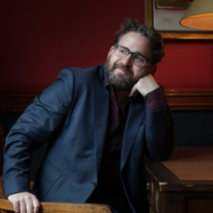 Wolfram Eilenberger is an internationally bestselling author and philosopher. He is the founding editor of Philosophie Magazin and hosts the television program Sternstunde Philosophie on the Swiss public broadcasting network SRF. In 2018, he published Time of the Magicians in Germany. The book instantly became a bestseller there, as well as in Italy and Spain, and won the prestigious Prix du Meilleur Livre Étranger in France. It has been translated into more than twenty languages. Eilenberger has been a prolific contributor of essays and articles to many publications, among them Die Zeit, Der Spiegel, and Cicero, and has taught at the University of Toronto, Indiana University Bloomington, and Berlin University of the Arts. 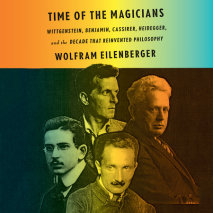 audio
Time of the Magicians
Author: Wolfram Eilenberger | Narrator: Rhett Samuel Price
Release Date: August 18, 2020
“[A] fascinating and accessible account . . . In his entertaining book, Mr. Eilenberger shows that his magicians’ thoughts are still worth collecting, even if, with hindsight, we can see that some performed too many intellectual conj...
ABOUT THIS AUDIOBOOK
$22.50
ISBN: 9780593211311
Unabridged Download 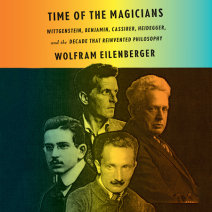