Vladimir Nabokov studied French and Russian literature at Trinity College, Cambridge, then lived in Berlin and Paris, writing prolifically in Russian under the pseudonym Sirin. In 1940, he left France for America, where he wrote some of his greatest works—Bend Sinister (1947), Lolita (1955), Pnin (1957), and Pale Fire (1962)—and translated his earlier Russian novels into English. He taught at Wellesley, Harvard, and Cornell. He died in Montreux, Switzerland, in 1977. 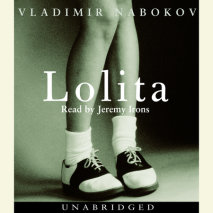 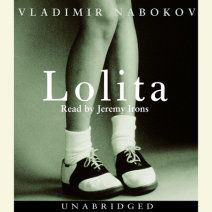