Lisi Harrison worked at MTV Networks in New York City for twelve years before writing the #1 bestselling Clique series. That series has sold more than eight million copies and has been on the New York Times bestseller list for more than two hundred weeks, with foreign rights sold in thirty-three countries. Alphas was a #1 New York Times bestseller, and Monster High was an instant bestseller. She is currently adapting her Pretenders YA series into a narrative podcast for Spotify and writing a new middle-grade series called The Pack. Lisi lives in Laguna Beach, California, and is either working on her next Girl Stuff novel or hiding in the pantry eating chips. 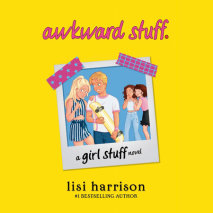 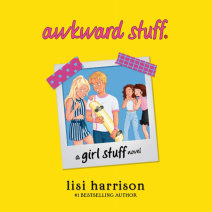 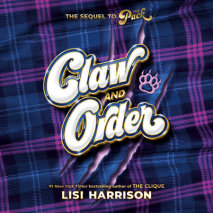 The Pack #2: Claw and Order
Author: Lisi Harrison |
Release Date: June 21, 2022
Book two in #1 New York Times bestselling author Lisi Harrison's school series about girls with animal powers. The Pack seems stronger than ever but Sadie has a secret that could claw it's way out. Sadie thought joining the Pack would be the wildest ...
ABOUT THIS AUDIOBOOK
$20
ISBN: 9780593559949
Unabridged Download 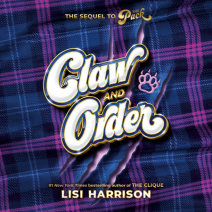 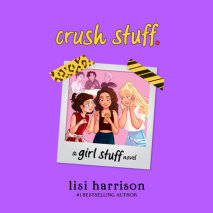 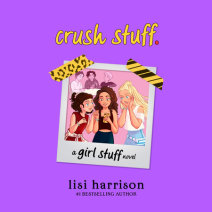 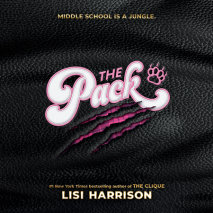 audio
The Pack
Author: Lisi Harrison | Narrator: Emma Galvin
Release Date: June 01, 2021
The #1 New York Times bestselling author of THE CLIQUE invites us into a new middle school--this time for girls learning to tame their animal powers. The newest student Sadie might become the next Queen of the jungle after she is invited to join The ...
ABOUT THIS AUDIOBOOK
$15
ISBN: 9780593399118
Unabridged Download 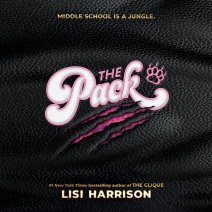 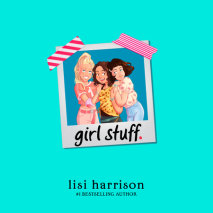 audio
girl stuff.
Author: Lisi Harrison | Narrator: Holly Linneman
Release Date: February 02, 2021
A new paperback series where girls help each other tackle issues of friendship, crushes, and new experiences. Perfect for fans of The Baby-Sitters Club, Real Friends, and Invisible Emmie—it's all about being true to yourself!Fonda, Drew, and Ru...
ABOUT THIS AUDIOBOOK
$15
ISBN: 9780593342626
Unabridged Download 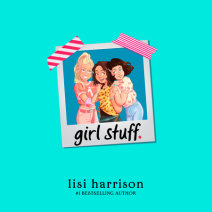